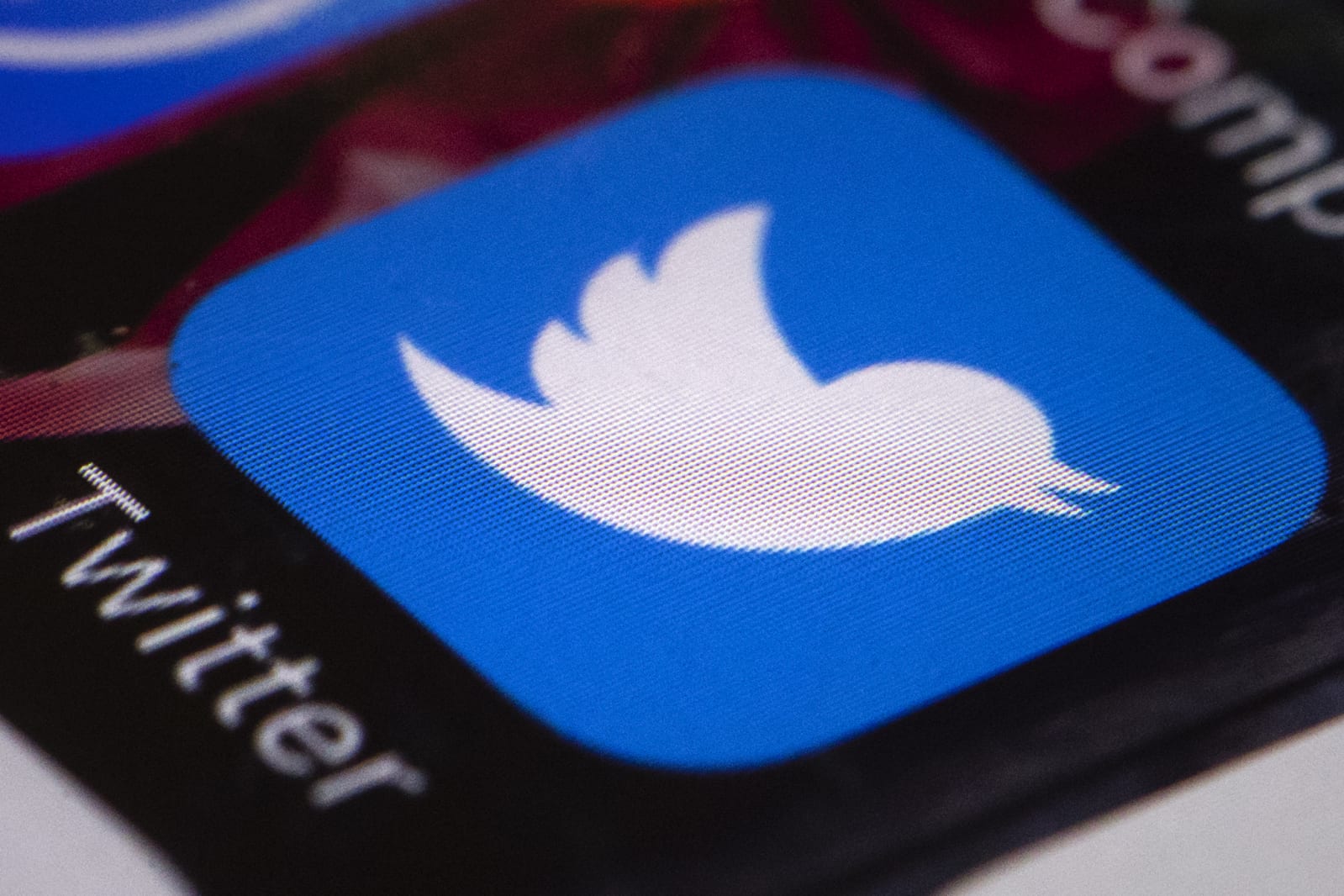 Today, Twitter rolled out a new page focused on the US midterm elections, and on it, users can view supposedly relevant tweets through two tabs — “Latest” and “Top Commentary.” On mobile, there’s also a “News” tab that includes separate sections for… 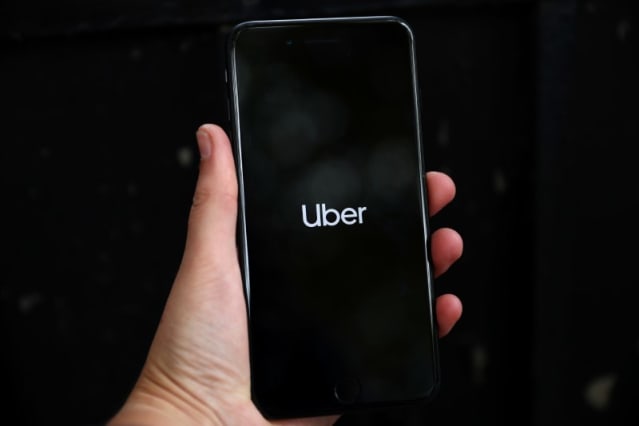 If you use Uber a lot in Los Angeles, Austin, Orlando, Denver or Miami, then a new Ride Pass can net you a flat rate on UberX and UberPool trips, offering savings of up to 15 percent. Ride Pass will run users $14.99 a month ($24.99 for Los Angeles re… 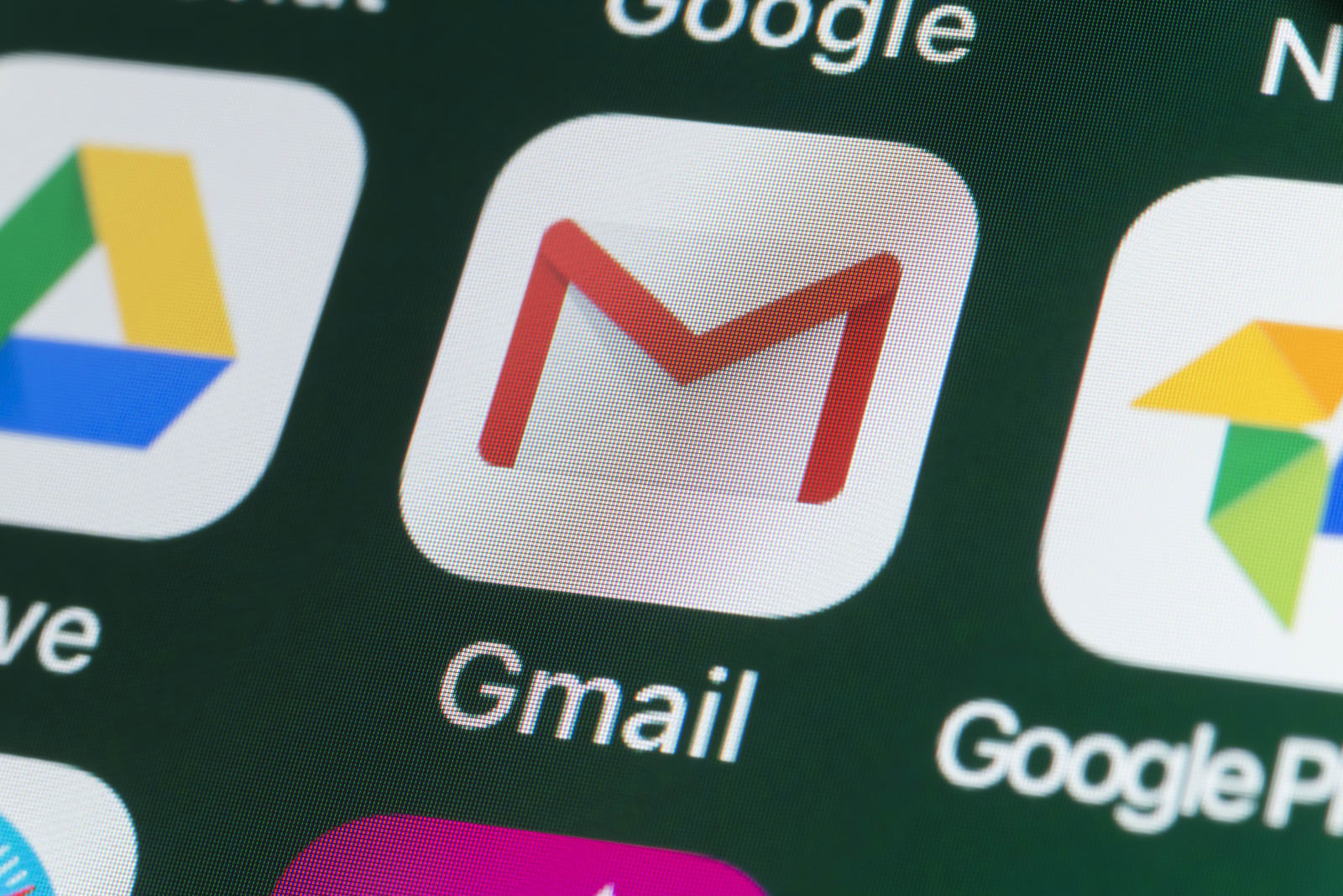 The Gmail app on iOS just got a major upgrade, allowing users to view multiple email accounts at the same time. This much-wanted feature has been available to Android users for years, but has finally made its over to Apple’s operating system. The upd…

It’s not an envelope moment, but it’s pretty nifty.

Apple unveiled a shiny new 2018 MacBook Air at its product launch event in Brooklyn on Tuesday. It’s the most meaningful physical redesign of Apple’s least expensive (and definitely cutest) laptop since 2015.

“It’s time for a new MacBook Air, one that takes the MacBook Air experience even further in the areas that are most important to our customers,” Tim Cook said.

That means a new display. The 2018 Air is equipped with a 13.3 inch Retina Display, which is an upgrade from the previous LED backlit. With 4 million pixels, its bezels are 50 percent thinner, it has 4x the resolution, and 48 percent more color. Read more…

From new iPads to new MacBook Airs, Apple had a bunch of hardware refreshes to debut this morning. Here’s everything they showed off.

The MacBook Air is, at last, getting a Retina display. Roughly six years after the MacBook Pro went high-res, Apple’s slim line is following suit.

It has a 13.3″ screen, with a slimmer bezel (now black, rather than aluminum.) There’s a TouchID fingerprint sensor near the upper right corner of the keyboard — a keyboard which, by the way, has been shifted over to Apple’s butterfly mechanism keys. Oh, and it’s got actual function keys. No goofy TouchBar here.

It’s got a 20% larger Force Touch trackpad. The speakers are 25% louder than the previous generation with, the company claims, double the bass. Apple says the bodies of the new MacBook Airs are made of 100% recycled aluminum.

Given that it’s been four years since the last Mac Mini refresh, you might’ve assumed Apple was done with the line. Nope!

The new Mac Mini will come in 4-core or 6-core models, up to 2TB of SSD storage, and up to 64GB of memory. It’s got a new thermal system that doubles the airflow to keep things cool. It’s got gigabit ethernet (or 10 gigabit ethernet, as an upgrade), 4 thunderbolt ports, HDMI, and 2 USB-A ports. Like the new MacBook air, it’s made of 100% recycled aluminum.

The base model starts at $799, and will start shipping out on November 7th.

Goodbye home button! Like many an iPhone before it, the new iPad Pro ditches the home button in favor of a much slimmer bezel.

By slimming down the bezel, they’re able to cram an 11″ screen into the same body that previously fit a 10.5″ screen. They’ll also continue to offer an even larger model with a massive 12.9″ display.

On the inside, it’s running Apple’s new A12X Bionic chip — a chip packing an 8-core CPU, a 7-core GPU, Apple’s secure enclave, and a storage controller that lets the new iPads handle up to 1TB of storage. Apple claims this new iPad Pro is faster than “92% of portable PCs”

Perhaps most notably, the iPad Pro is dropping the Lightning port in favor of USB-C. That USB-C port can drive an external 5K display — or, in a pinch, charge your phone.

The new Apple Pencil is built to snap magnetically to the edge of the new iPad Pro. Once snapped, it automatically pairs and starts wirelessly charging. No more goofy pencil sticking out of your iPad! Tap the Pencil to the Pro, and the iPad wakes up and launches right into Notes. It’s got support for gestures now, like double tapping the edge of the pencil to zoom way in or out in Photoshop.

As expected, the first big update to iOS 12 ships today, its biggest feature being Group Facetime for chatting with up to 32 people at once. It’s also got 70 new emoji, and brings dual SIM support to the iPhone XS, iPhone Xs Max, and iPhone Xr.

The article ‘ Here’s everything Apple announced today at its big hardware event ‘ Previously Appeared on: https://techcrunch.com/2018/10/30/heres-everything-apple-announced-today-at-its-big-hardware-event/