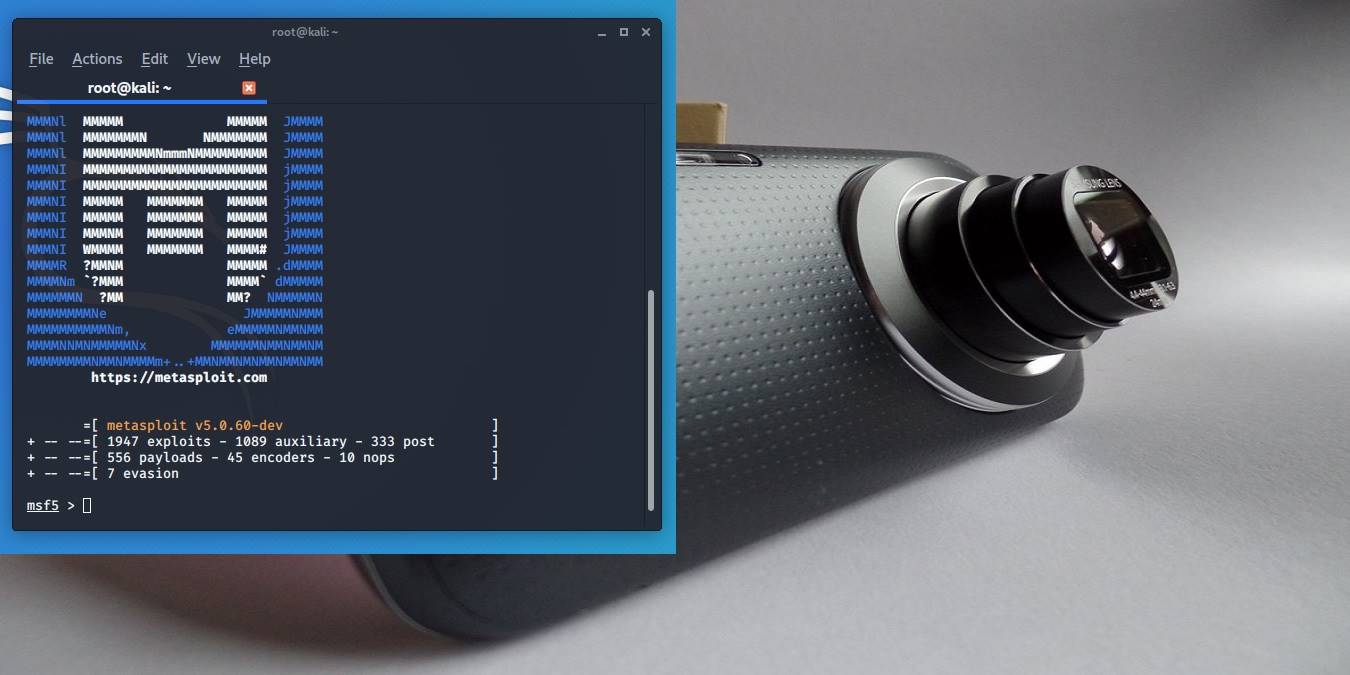 There have been several news stories of hackers hijacking Android phone cameras to eavesdrop on their users or supplying them with fake images. As an alert phone owner, you might be looking to prevent that by assessing the likelihood and true risks of such a threat event. Kali Linux is one of the best tools to check your Android phone camera’s potential vulnerabilities through a penetration test. It can help you stay on top of any hacker attempts to remotely access the phone camera. Installing an Exploit Payload To use Kali Linux… Read more

How to Always Display the Word Count in Google Docs