How to Install Fortnite on Android 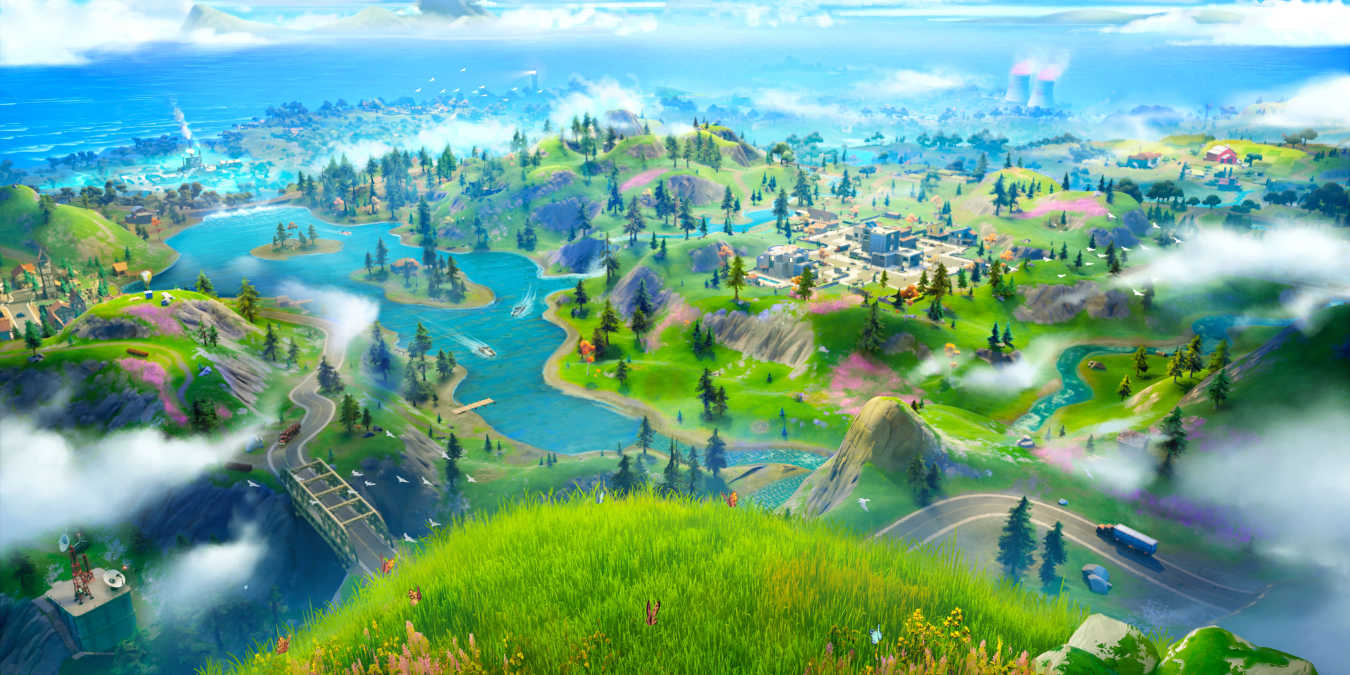 Hit battle royale game Fortnite came to Android well over a year ago now, but playing it hasn’t always been the simplest thing to do, even though the game is now in Chapter 2. You don’t download the game from the Google Play Store (most likely because Epic didn’t want to give Google a cut of its in-app purchases), so you need to sideload the game using the Epic Games App (also unavailable on the Play Store). But don’t worry. It’s not that complicated, thanks to our quick guide that will show you how to install Fortnite on Android. Before you start, the first thing you… Read more

The article ‘ How to Install Fortnite on Android ‘ Previously Appeared on: https://www.maketecheasier.com/install-fortnite-android/

How to Snap or Split-screen Windows in macOS

How to connect your new turntable to any audio system