How to Run Android Apps on Mac 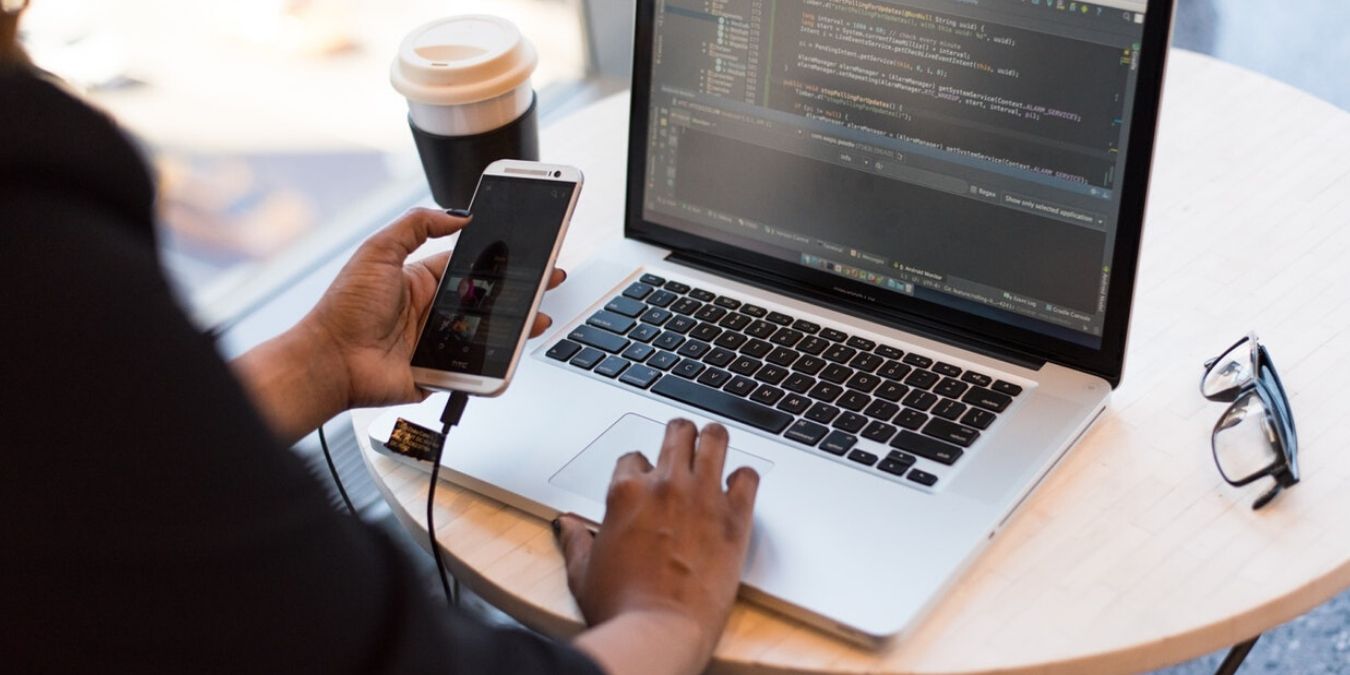 While Android apps are not natively supported in macOS, running Android apps on Mac is not a difficult task. Just downloading the apps won’t be enough. Before you can start running them on your Mac, you’ll need to choose and install an Android emulator. This is a piece of software that effectively simulates the Android operating system on your Mac, allowing you to run the apps. Choosing an Android Emulator When it comes to emulators, you have a few different choices. If you’re particularly tech-savvy or just interested in the variety available,… Read more

The article ‘ How to Run Android Apps on Mac ‘ Previously Appeared on: https://www.maketecheasier.com/run-android-apps-on-mac/

The Best Ways to Print Photos From Your Phone