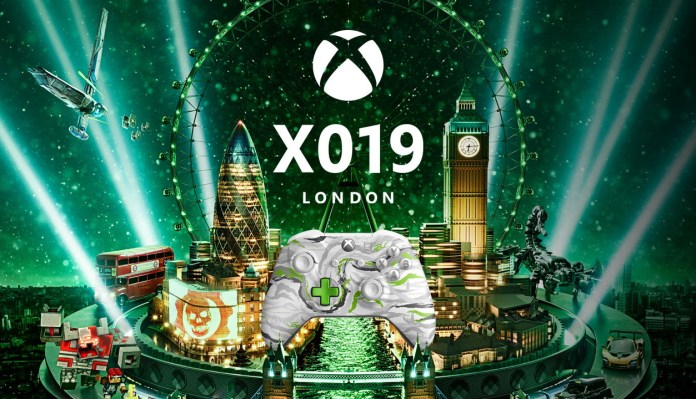 Microsoft has announced a vague intention to launch its xCloud game streaming service sometime in 2020, and dropped a double handful of new titles that will arrive on it and the existing Game Pass subscription. It seems that next year will indeed be the opening battle in the streaming wars to come.

The announcements came at XO19, the company’s Xbox-focused event, which is taking place in London. They seem calculated to take the wind out of Google’s sails; the opening lineup of Stadia, Google’s entry in the game streaming world, was finalized earlier this week and is rather bare bones. Microsoft is hoping Google’s first-mover advantage will be nullified by the expected confusion around payments, features, titles and other issues Stadia is still working out.

Game Pass is currently in a preview period on PC. Although Microsoft did not supply a hard release date, saying only that 2020 is the plan. That year will also bring Windows 10 support, PC game streaming and potentially an expansion beyond Android for mobile streaming.

The price, too, is TBA — Google’s proposition is remarkably complicated, and it will take time for consumers to figure out what they’re willing to pay for, what the real costs are, and so on. So Microsoft is probably going to wait and see here.

But what is known about xCloud is that gamers will get access to all the games currently available on Microsoft’s Game Pass subscription — well over a hundred PC and console titles right now, with more being added regularly. That makes it easier to commit to for a lot of gamers.

New controllers will be supported soon, including Sony’s DualShock 4, which comes with the PlayStation 4; that’s a real olive branch to Microsoft’s arch-rival. And new countries will be brought into the fold soon, as well: Canada, India, Japan and “Western Europe.”

Game Pass will also be receiving dozens of titles old and new throughout 2020, including Final Fantasy 7 through 15, Darksiders 3, Flight Simulator and a bunch of newly announced games such as Obsidian’s new “Honey, I Shrunk the Survival Game” title, “Grounded.”

Several brand new properties and gameplay for known but unreleased games were also teased at XO19. Check them out below:

Everwild is a new IP from Rare that appears to involve a lot of sneaking around a lush forest and either avoiding or interacting with fantastical animals. It’s still early days, but the team wants to create “new ways to play in a natural and magical world.” I’m just here for the solar-powered dino-deer.

Tell Me Why is a new one from Dontnod, makers of Life Is Strange starring a pair of twins with some kind of paranormal connection. Notably one of the twins is transgender, not common among game protagonists, and the company worked with GLAAD to make sure the representation of the character is genuine.

Age of Empires IV got an only slightly satisfying gameplay reveal. Real-time strategy buffs will want more than this, but no doubt they’re excited to see this venerable franchise getting a modern sequel.

You can catch up on the rest over at the Xbox official blog post.

The article ‘ Microsoft announces its xCloud streaming service and a truckload of new games are coming in 2020 ‘ Previously Appeared on: http://feedproxy.google.com/~r/Techcrunch/~3/jAMXYl4tlgM/

Everything Announced For Xbox One And PC At X019