How to Set Up Recalbox on a PC 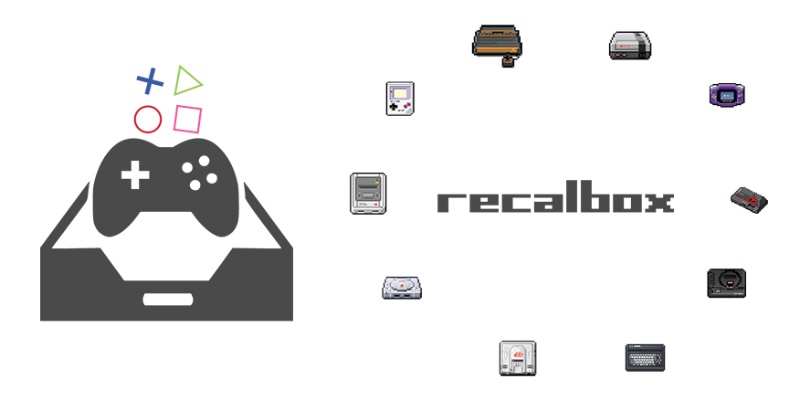 Recalbox is an operating system for retro gaming enthusiasts. Best known for its compatibility with single-board computers like the Raspberry Pi and ODroid, it also supports PCs. This is perfect for testing Recalbox without buying any additional hardware. Additionally, Recalbox for PC will enable you to run your favorite emulators on more powerful hardware for better system and game compatibility. Why Run Recalbox on a PC? There are a number of advantages to running Recalbox on a PC rather than a single-board computer like the Raspberry Pi or Odroid. First, the number one reason you’ll want to run Recalbox on your PC is more powerful… Read more

The article ‘ How to Set Up Recalbox on a PC ‘ Previously Appeared on: https://www.maketecheasier.com/set-up-recalbox-pc/

How to Disable Autoplay on the Home Screen on YouTube

How to Make a Typewriter or Command Line Animation in PowerPoint